Just one final step...
You must confirm your email address by clicking on the link we’ve sent to your email address.
You are only one short step away from reading 5 free Field+ articles.
ADVERTORIAL: Rarest traditional breed leading genetic race

THERE are those who said that the Kerry Bog Pony was make believe – a Kerry invention for some nefarious motive: a hoax or a means of making money but not a genuine breed. However in 2006 Aisling Heffernan, of Weatherbys DNA Laboratory, produced a major study of the genetics that the lab had been gathering for the previous number of years.

As the result, it was discovered that a large proportion of the Kerry Bog Pony population fell into the rare haplogroup E which is not found in other Irish native breeds. With that scientific recognition, a start could be made to rescue and preserve these ponies and to create a Studbook.

A valuable start had already been made back in the 1980s. A series of events occurred which by good fortune led a local man, John Mulvihill, to recognise the breed for what it was. John’s sister Joan, a historian, mentioned that there were accounts from the mid-1700s of a distinct Kerry Pony, characterised by its small size, strength and surefootedness.

Mulvihill decided to look for ponies of the old type in Kerry and was delighted to find a small stallion called The Bogman who did not look like a Shetland Pony or a Welsh Pony. He was an old pony who thrived in John’s care and despite his age, he sired a number of foals.

Two veterinary surgeons, Daniel Hutch and Teddy Clifford, became interested in the project to try and save the breed. Together with their input and that of Dr Leo Curran, a very sound plan was put in place. Dr John Flynn from Weatherbys also took an interest. Consequently from the mid-1990s all ponies were blood-typed and later DNA-typed. The Kerry Bog Pony Co-Operative Society was set up to be the responsible authority for the promotion and preservation of the breed.

Paul Flynn’s research and its findings place the Kerry Bog Pony on a par with other well-known international equine breeds and is leading the way with research in Ireland.

Despite this, the breed is still struggling with just approximately 50 foals being registered each year. The Kerry Bog Ponies are quick learners, easily trained and love to be busy. They are excellent in First Ridden, Lead Rein Classes, Pony Club games and pleasure driving. Hopefully more people will come to appreciate and value the heritage of this small indigenous breed and get involved in creating a bright future for the Kerry Bog Pony. 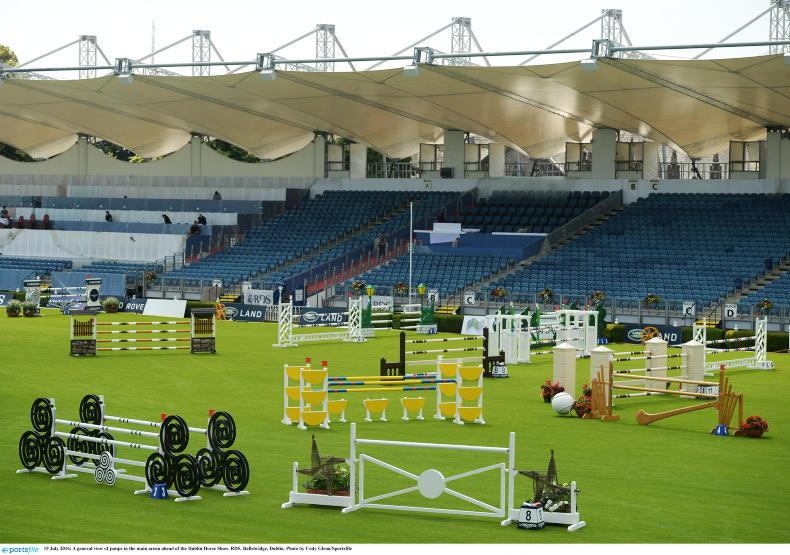 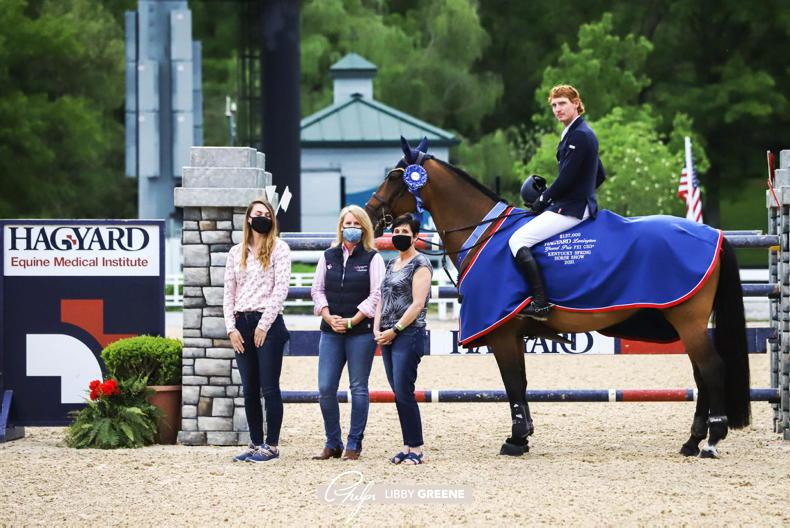 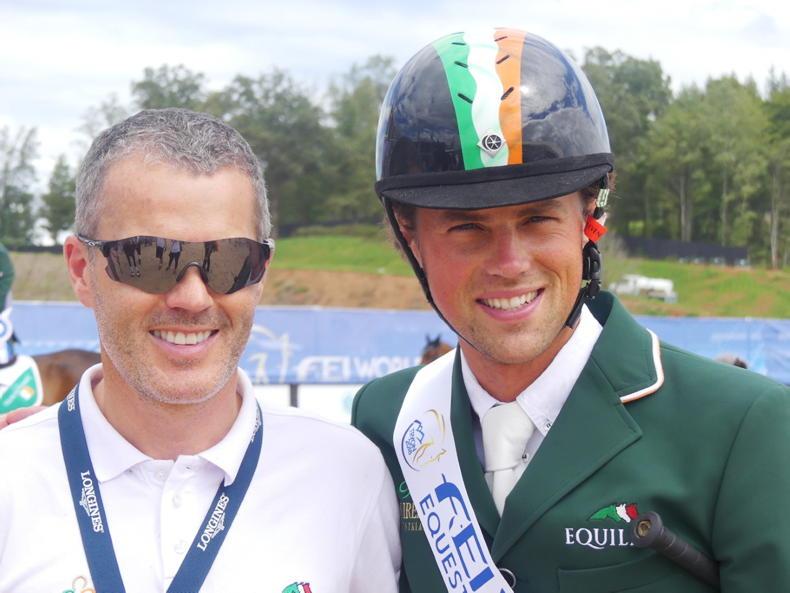 Racing News
DUNDALK FRIDAY: Whatharm could jet off to Dubai
By Alan Magee on 21 December 2020
More in Other disciplines
Sport horse Field +
NEWS: Boost for Irish dressage with top performances in Britain
Sport horse Field +
ALL IN THE FAMILY - Paddy Hughes: The self-made man
Sport horse Field +
DRESSAGE: Schaffer solves the Jigsaw
Classifieds
Place ad
Get full unlimited access to our content and archive.
Subscribe to The Irish Field
Unlimited access to The Irish Field via your computer, mobile device, tablet or newspaper delivered to your door.
Subscribe now +
Already a subscriber? Sign in