Just one final step...
You must confirm your email address by clicking on the link we’ve sent to your email address.
You are only one short step away from reading 5 free Field+ articles.
Adrian Keatley sets out Matron aim with Jet Setting

Adrian Keatley sets out Matron aim with Jet Setting
By Irish Field Contributor on 01 July 2016
The filly is recovering from a bug she picked up while travelling to Ascot, where she disappointed in the Coronation Stakes

ADRIAN Keatley is planning an assault on the Coolmore Fusachi Pegasus Matron Stakes with Jet Setting as she continues to recover from a respiratory infection she picked up travelling to Ascot.

The only filly to beat Minding this season, Jet Setting was bought by China Horse Club for Â£1.3million on the eve of Royal Ascot.

She disappointed in the Coronation Stakes, but it later transpired she had a valid excuse.

"She obviously picked up a little bug travelling over to Ascot," Keatley told At The Races.

"Fillies that she'd previously beaten finished in front of her and when we brought her home she scoped wrong.

"She was very sick and her bloods were wrong. She's been on strong antibiotics since, but from yesterday she turned a corner and we are happy with her again.

"It wouldn't put me off travelling with her again, we'll give her a few easy weeks.

"I've spoken to representatives of the owners and they are happy for me to let her take her time so we'll bring her back mid to late August.

"There's a race at Tipperary, a Group 3 over seven and a half furlongs, that would be a prep run for the Matron.

"Obviously I'd like to keep her in training, but that would be down to the owners." 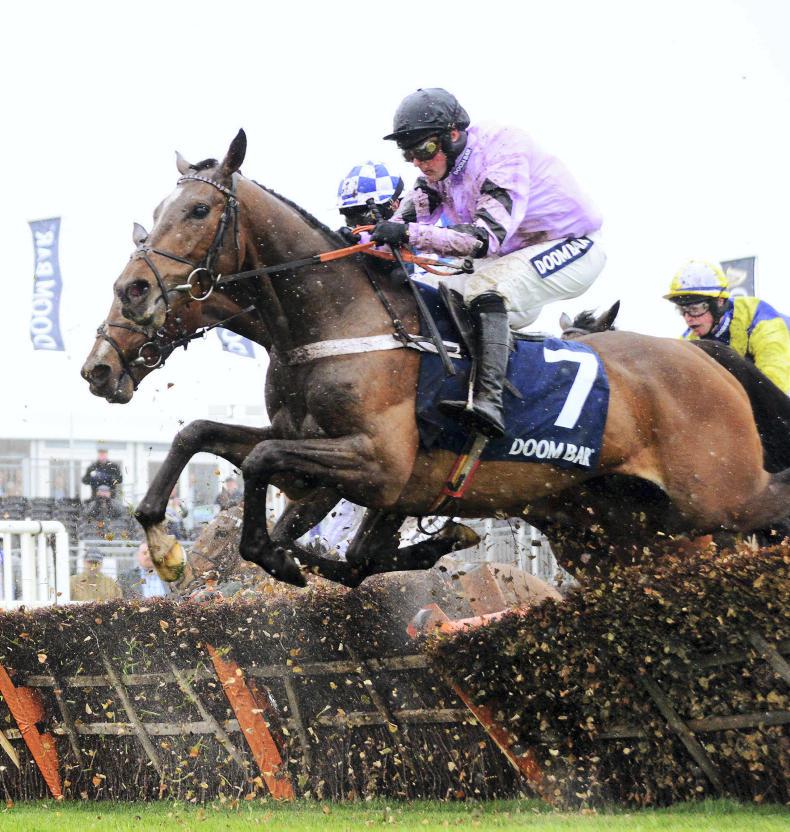 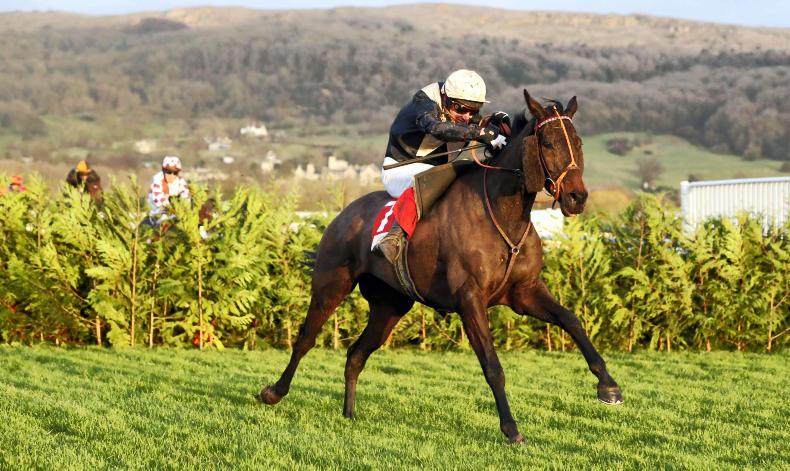 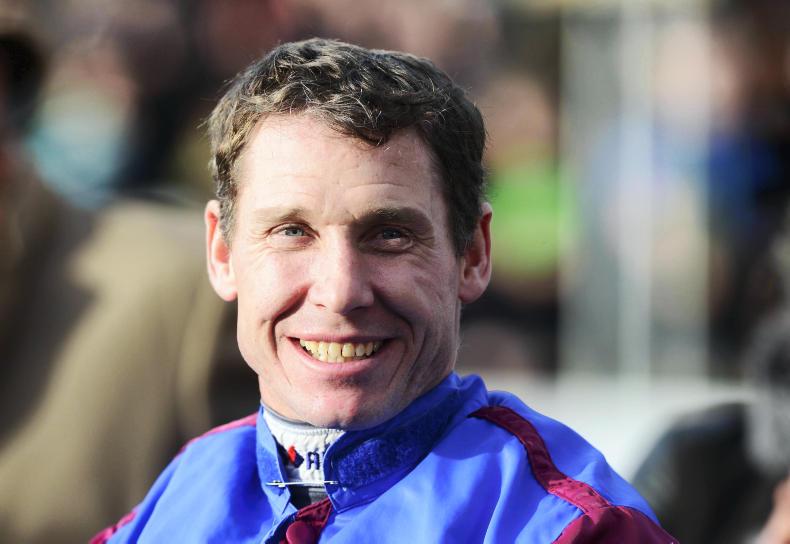 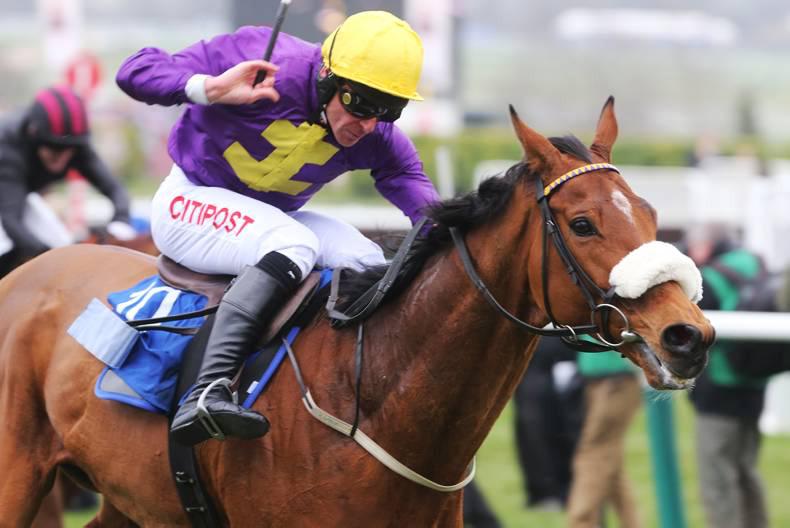 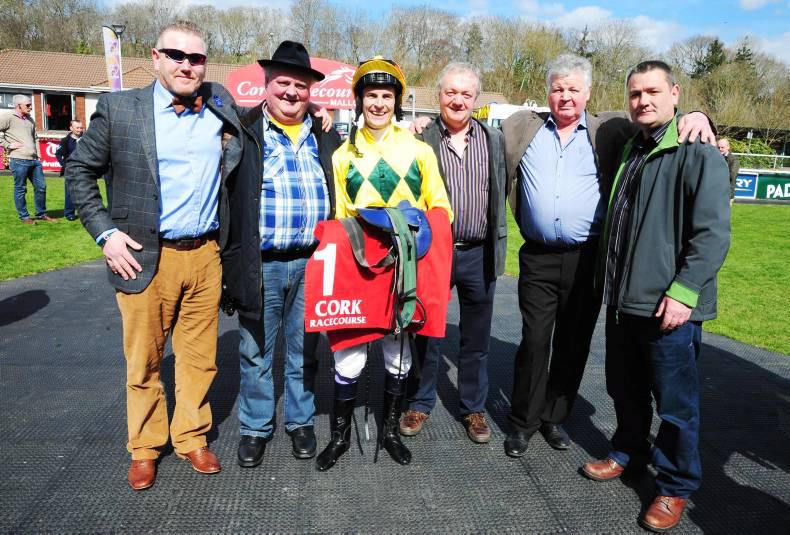 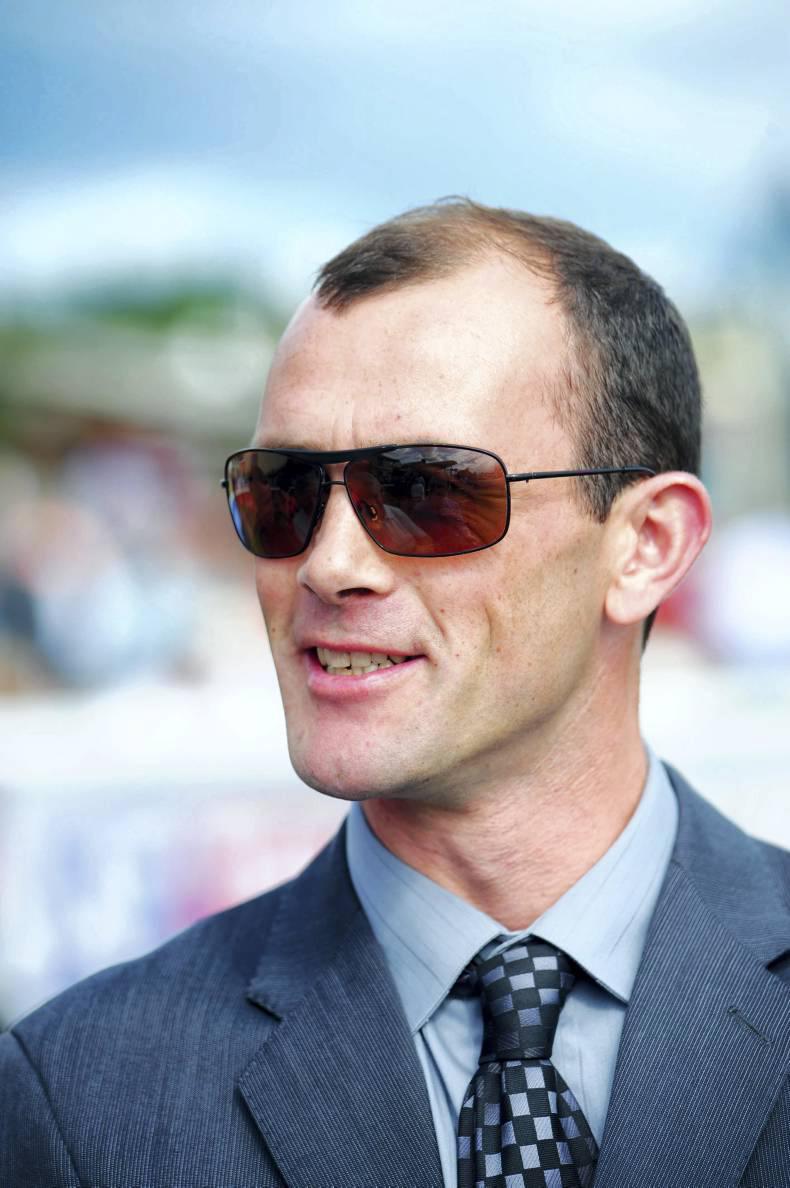