Just one final step...
You must confirm your email address by clicking on the link we’ve sent to your email address.
You are only one short step away from reading 5 free Field+ articles.
A Plus Tard finished up for the season

The seven-year-old is as short as 11/10 with Paddy Power and Betfair for next week’s Betway Bowl, with that race initially suggested as his next port of call after his run to finish second to stablemate Minella Indo at Cheltenham last month.

“We’ve decided A Plus Tard is not going to go to Aintree now and that we’re going to leave him off for the year,” de Bromhead said. “He seems good after the Gold Cup but we just said that he’s a young horse and the best thing to do would be to give him a good break and aim him for next year.”

De Bromhead suggested earlier today that a lot of his Cheltenham horses would be given as much time as possible with Punchestown a more likely next destination for the majority. However both Jason The Militant and Notebook are on track to run in Aintree next week.

Jason The Militant is set to take on the two-and-a-half mile Betway Aintree Hurdle on Thursday, which was preferred to his initial target of the Champion Hurdle. The Peter Michael-owned seven-year-old was a comfortable winner of a Fairyhouse Grade 3 last time were he conceded weight to Petit Mouchoir, subsequently runner-up in the County Hurdle.

Notebook will be aimed at the Marsh Chase (previously known as the Melling Chase), which will be a first attempt for him over two and a half miles over fences. The Gigginstown House Stud-owned gelding has top class form over two miles.

He said: “It (the Gold Cup) was a hard race, as you would expect, and A Plus Tard pushed him all the way, but he seems to be good since.

“Like all the horses that ran in Cheltenham, we will give him as much time as he needs and just see how he is before getting going again, but we would hopefully be returning to Punchestown with him.” 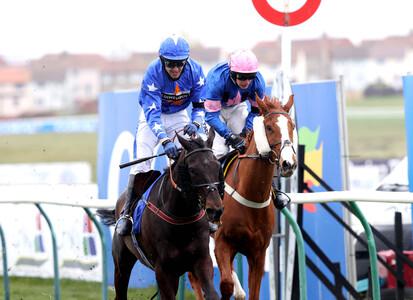 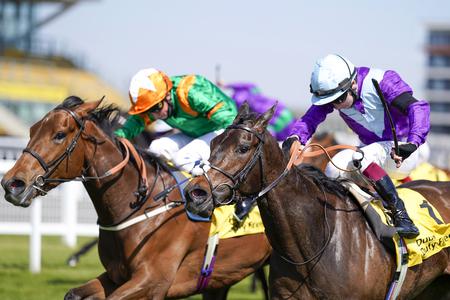 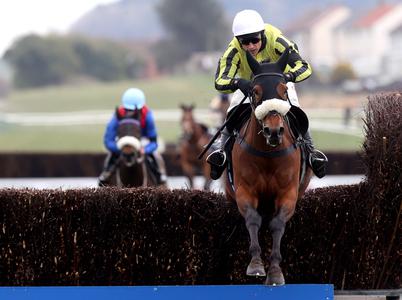 Racing News
DUNDALK FRIDAY: Whatharm could jet off to Dubai
By Alan Magee on 21 December 2020
More in Inside Racing
Racing Field +
THE BIG INTERVIEW: Peter Fahey
Racing Field +
RYAN MCELLIGOTT: 'Nothing resonates more with people than sporting mastery'
Racing Field +
TALKING TRAINERS: Primed for Punchestown
Classifieds
Place ad
Get full unlimited access to our content and archive.
Subscribe to The Irish Field
Unlimited access to The Irish Field via your computer, mobile device, tablet or newspaper delivered to your door.
Subscribe now +
Already a subscriber? Sign in