Randox Grand National, the Cheltenham Festival, the Cazoo Derby at Epsom, Goodwood and York will all remain in the channel’s portfolio 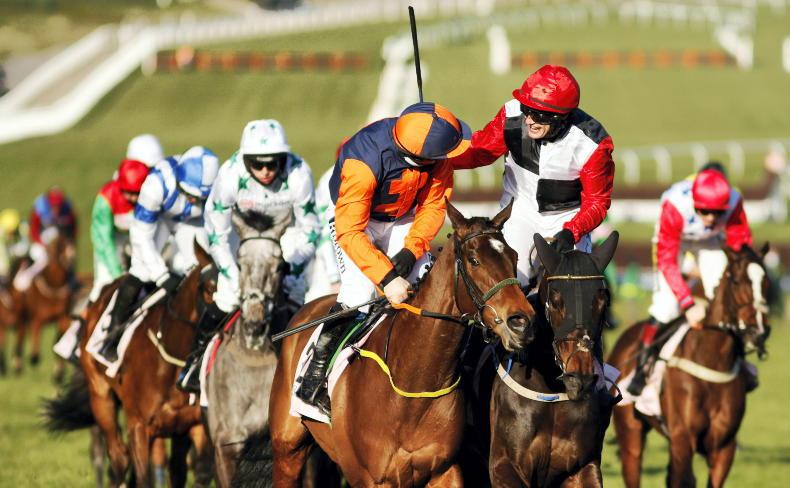 The Randox Grand National, the Cheltenham Festival, the Cazoo Derby at Epsom, Goodwood and York will all remain in the channel’s portfolio \ HEALY RACING

Racing TV will continue live coverage from 33 British courses until at least 2029, following the agreement of a new five-year term for audio-visual and data rights.

He said: “On behalf of the board of directors of RMG, I thank our shareholders for the trust and confidence they have once more placed in RMG.

“This is a pivotal moment for British racing. The RMG Racecourses, with a unity of purpose, have created business clarity and confidence for years to come.

“The certainty which this landmark, long-term agreement provides is very special for everyone involved in British racing.

“RMG now looks forward to serving its shareholder racecourses, which, in turn, benefits the sport of racing for the foreseeable future.”

Its chief executive Nevin Truesdale said: “RMG has consistently delivered significant value from media and data rights over a 17-year period and unlocked revenue streams in the betting space far more than any other sport.

“This has supported JCR’s ability to make significant investments into prize money and enhance the experience we offer to participants and customers.

“More recently, the income RMG has delivered to all its shareholder racecourses has been vital through the very difficult pandemic period without spectators and other on-course revenues.

“RMG has a really important role to play in our sport’s growth in the years ahead.”