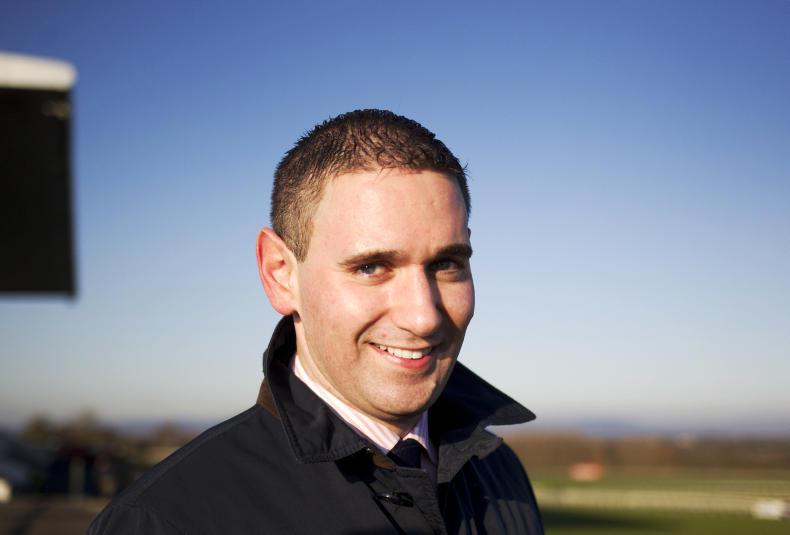 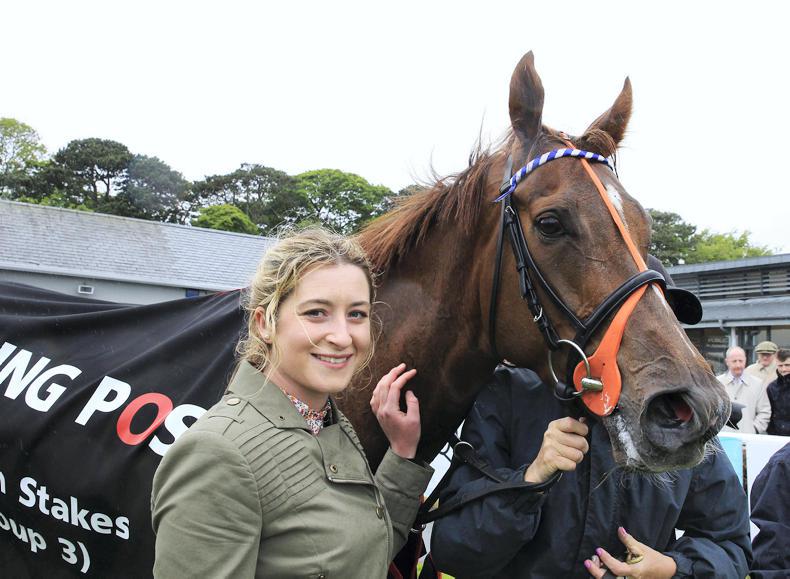 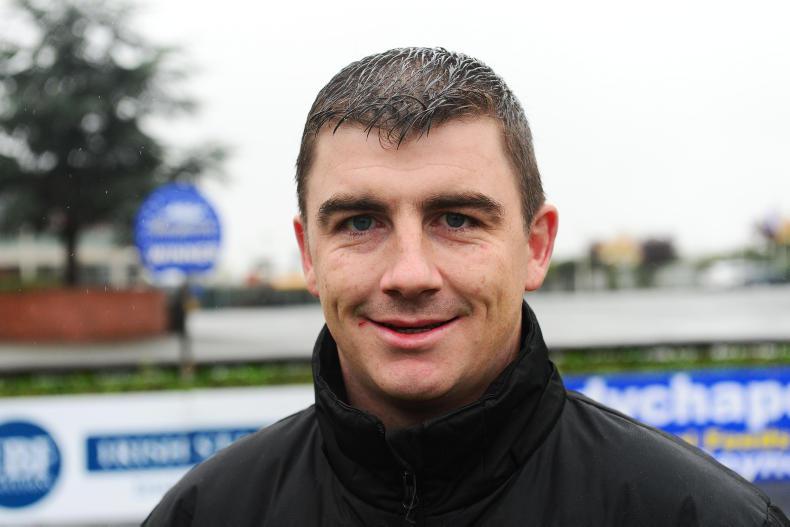 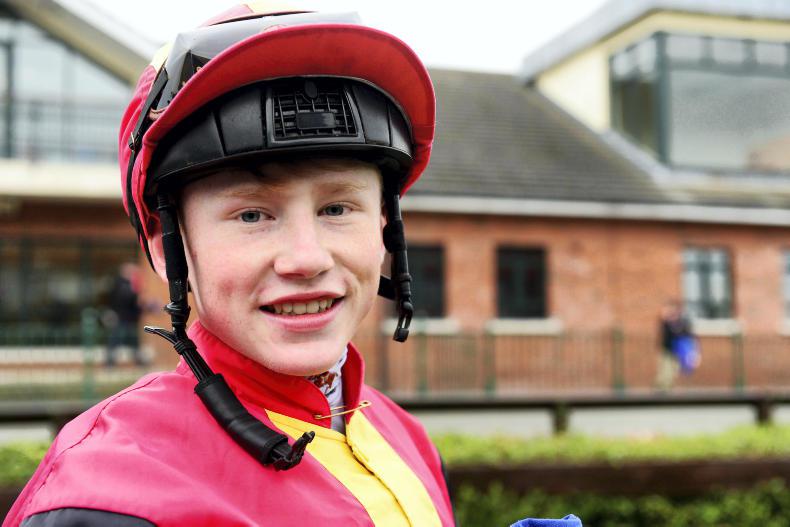 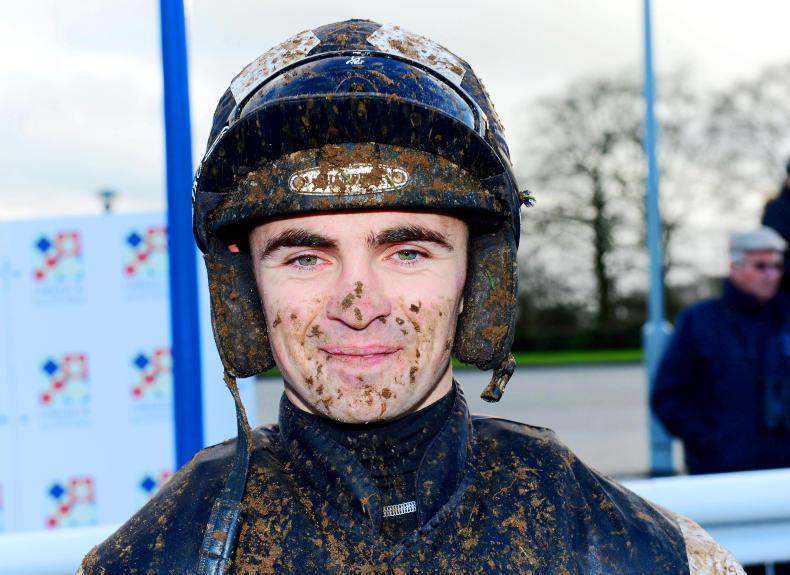 After a three-year stint in Wales where he was based in Evan Williams’s yard, Conor Orr decided to come home after he failed to pick up momentum he felt he needed. However he never gave up on his dream to make it as a jockey and, after basing himself in Chris Jones’s yard in Co. Meath, has now cut a more established name for himself. 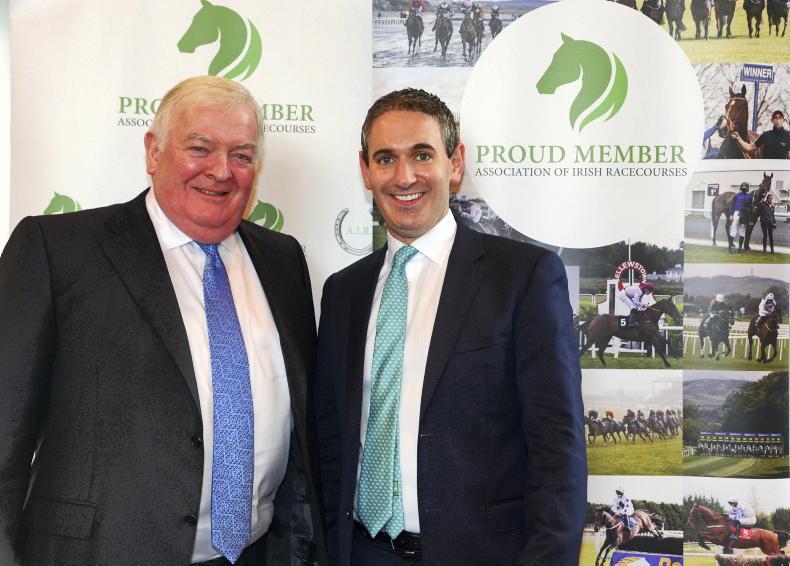 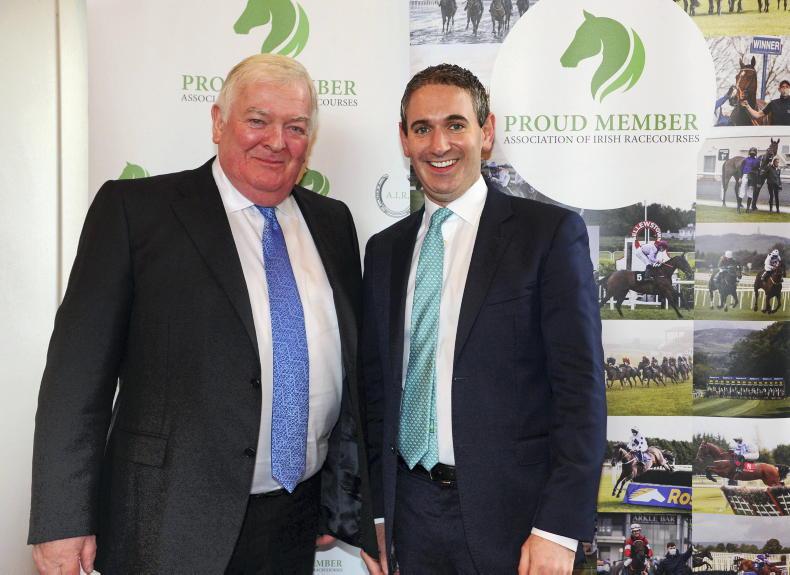 Leo Powell
AIR: On Course: The inside story on AIR
Leo Powell hears from AIR about its important role in the world of racing 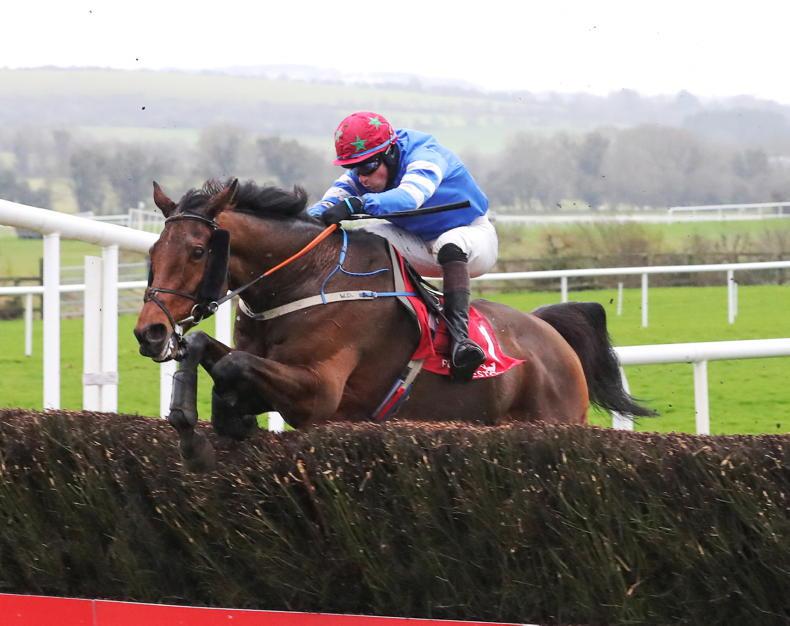 Irish Field Contributor
VIDEO: Screaming Colours takes Midland National for Bill Durkan
The famous Durkan colours carried by Anaglogs Daughter and Double Wrapped were back in the winner's enclosure at Uttoxeter on Saturday 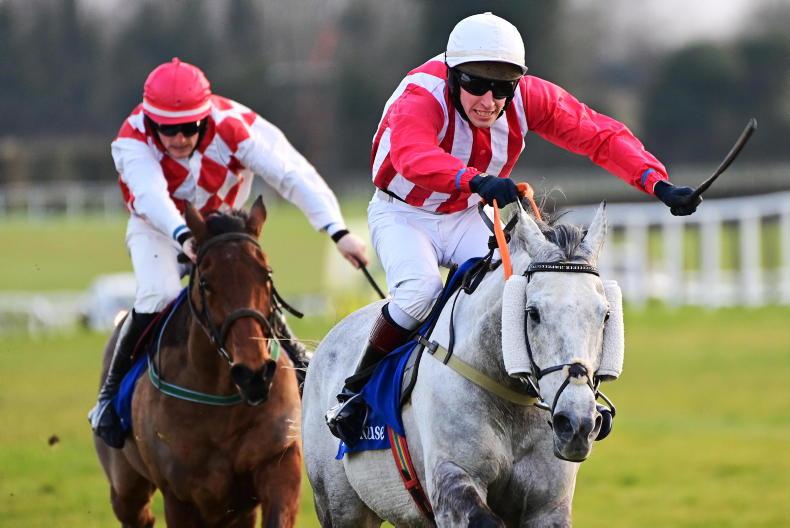 MARGIE MCCLOONE: Red-letter day for McConville
Final year student studying civil engineering at the University of Ulster, Daire McConville took some time out to ride a winner at Fairyhouse